BioResource Inc. hosted what was in my opinion one of the best conferences of the year on March 19-20, 2011 in Burlingame, CA.  The event was titled "Integrative Approaches to Treating Tick-Borne Disease".  The room was filled with the energy of like-minded practitioners.  In my opinion, these practitioners are the closest to having true answers of anything I've encountered when it comes to successfully treating those of us that have struggled with chronic health challenges related to Lyme disease (and all that comes with it).
The main speakers at the event were Wayne Anderson ND, Joe Burrascano MD, Ann Corson MD, Steven Harris MD, Richard Horowitz MD, and Byron White (herbalist).  The event had a slight focus on products offered by BioResource as they were the host of the event, but many other options were discussed and I don't think this limited the speakers in any way.  In my opinion, BioResource has some of the best products available anyway.  You can find more information about the presenters here.
What follows are a few of the key points that I noted during the various presentations.  This is not intended to represent all of the content presented at the event but rather a subset of the information that I found of interest.  I've broken the comments down by presenter below in the order that they originally presented.
Note: As this information may be updated as any errors are found, I kindly request that you link to this single source of information rather than copying the content below.  If any updates or corrections are made, this will help to ensure that anyone reading this is getting the most current information.
Joe Burrascano MD 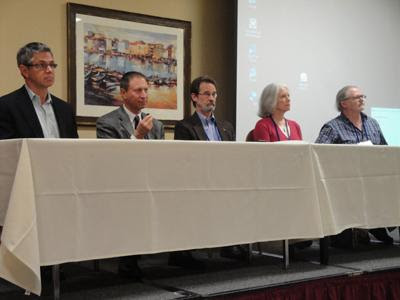 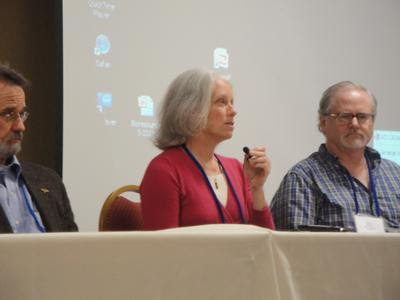 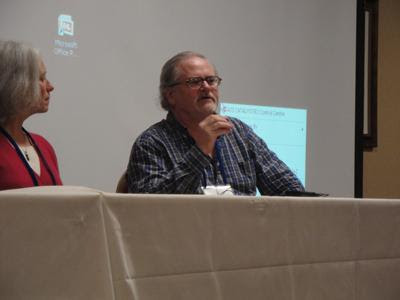 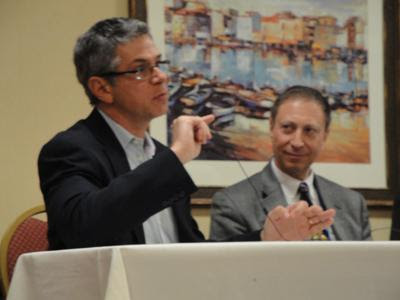 One of the highlights of the conference on the lighter side was Dr. Horowitz performing his song "Ballad of the Deer Tick" live.  The lyrics to the song can be found here.
"Ballad of the Deer Tick" is shared here with permission from Dr. Richard Horowitz.
Some resources:
Disclaimer: While I attempted to accurately represent the statements of the various speakers, it is possible that the above contains errors or inaccuracies.  If you have any corrections to the content listed above, please Contact Me.